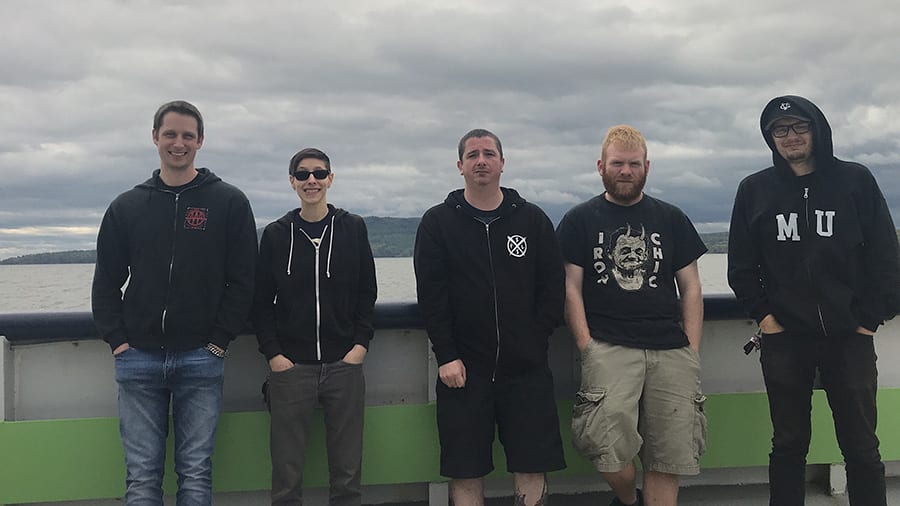 Entropy (NY) is a hardcore punk band from the greater Hudson Valley area that formed in 2012. Since then they’ve released a handful of EPs, LPs, one ska song, and whatever you call it when you have a CD with 17 songs under 20 minutes. In addition to that, the band has also managed to meet some cool dogs and perform all throughout the eastern time zone/costline with sets at various punk festivals with bands that would also be headlining said festivals. You know which ones. A lot of pizza, a lot of people with bad tattoos, etc.

After playing as a four piece for some time, the band had some collective bargaining discussions with their union in 2018 and it was ultimately decided to become a five piece. By doing so the band has really found themselves as people, matured into their sound, and discovered cliche’s of band biographies.

The band is back with their first release in five years titled “The Future is Bright”, recorded with longtime friend and engineer John Naclerio of Nada Recording. (Trust me, he’s done some cool stuff, look up his Discogs page).

If you ever pictured what it would sound like for a 80’s east coast hardcore band to time travel and pull influence from late 90’s west coast pop-punk, this is the band for you. Entropy writes songs that could be missing from Revelation Records roster, Dischord’s discography and the Tony Hawk soundtrack all at once.

Entropy is Patrick, Brian, Brian, Jaclyn and Colin. The Future is Bright will be released August 13th 2021 through All We Got! Records and Mt. Crushmore Records. 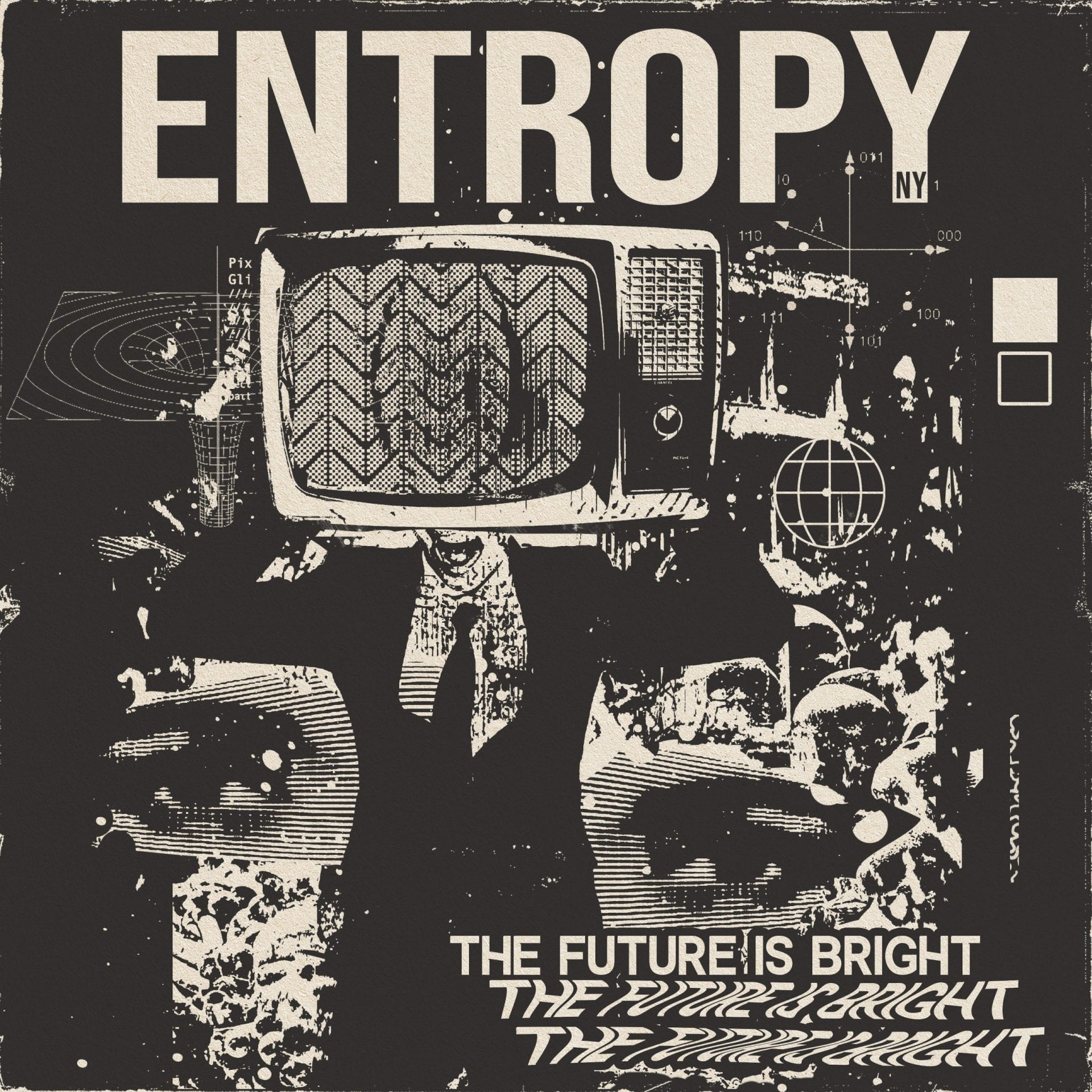 The Future Is Bright

Hey! Welcome to the brandy new MtCrushmoreRecords.com. A few years ago a couple of friends soaked one too many suds in the sun and came up with the idea to start a label for fun. It would be a place where our projects could live on our own terms. Maybe we'd release a record a [GET SOME]